I have been attracted to long distance races and ultracycling for some years, but never really thought that I could handle rides of more than 200 kilometres. Then last year, I took part in the famous 24-hour Rad am Ring race on the Nürburgring Formula One circuit, solo. In the end, I was able to ride 544 km including a lot of climbing. That was the starting point for my addiction to long rides.

So this year I did a lot of long rides, both on my Gallium Disc or on my Dark Matter. My favourite ride was my trip to the German North Sea. I got my Dark Matter on a Friday, and the next morning I took it out for the 245km ride from Münsterland to Nordsee. (You can tell that I have a lot of trust in my bike fitter!) I chose the Dark Matter because I didn’t know the route and therefore I thought that it would be best to be prepared for every possible road surface. It turned out to be the right choice! There were a lot of cracked roads, some single track through forests and a few bike paths made of so-called “Plattenstraßen” (slab roads).

The first thing that made this ride a true challenge was that I wanted to do it all on my own. So there were no other riders. Funnily enough, I didn’t meet any riders for the whole distance. There was only a lot of nature to enjoy. But considering that I wanted to do this specific ride on my own, I am really very happy that it seemed to inspire a lot of my friends, who have since asked if we could ride 200km or more together :)

The terrain was very flat, but this part of Germany is well-known for strong winds – and also known for its windmills. There were some rivers, a lot of agricultural areas, and a lot of sheep! It was just a really nice and peaceful countryside.

I have to say, the challenge I remember the most was getting something to drink! As there are only a few little towns in that area I ran out of water and had to stop at a gas station just 6km away from my destination, because I was so dehydrated. For sure the best moment was when I reached the beach!

It was a blast to fly over all this terrain on the Dark Matter. What I love most about this bike is that it is comfortable, but at the same time a really fast bike. In contrast to a road bike you can just leave the road, ride on empty dirt roads and see where it takes you. I just love this feeling of freedom! 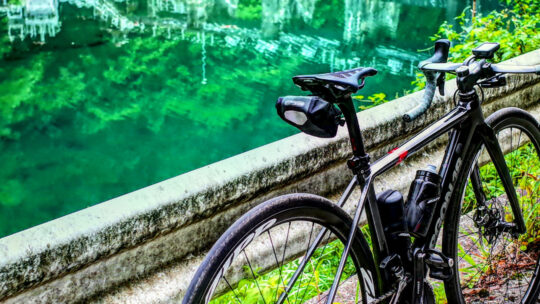 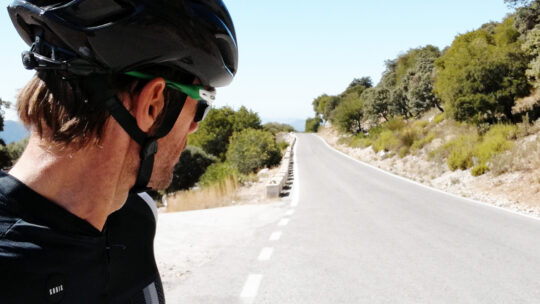