Argon 18 to Diversify Sponsorship for 2020

Argon 18 is announcing the end of its three-year sponsorship deal with Astana Pro Team.

“These last three seasons have been marked by multiple race wins and the launch of new products developed in collaboration with the team and tested by Astana Pro Team riders on the most demanding World Tour circuits,” says Martin Le Sauteur, President and CEO of Argon 18.

“We take great pride in the work accomplished throughout this sponsorship. A pride validated by the many positive comments from riders, mechanics and other Astana Pro Team staff regarding the quality of the products and support Argon 18 has provided them. In this sense, we can say: mission accomplished. But rest assured, our time away from the circuit will only be temporary. We are already planning a return to the World Tour.”

Notwithstanding the end of the partnership with Astana Pro Team, Argon 18 bikes will be more present than ever at the highest levels of cycling in 2020. The company, which successfully launched the E-117 Tri Disc and E-118 Tri+ triathlon bikes in 2019, will continue to work with top triathletes on the Ironman™ circuit. Announcements to this effect will follow shortly. Track cycling will also be strongly represented, with 2020 being an Olympic year, and the Canadian, Danish and Australian federations will be looking to climb the highest steps of the podium using the company’s Electron Pro. The Huub Wattbike team will also use the Electron Pro to pursue victories on the World Cup track circuit and attempt no fewer than three track world records: team pursuit, individual pursuit and the hour record.

Argon 18 will remain very active in road racing. Through its international distributors and business partners, Argon 18 will sponsor several professional continental teams including Team Beltrami TSA-Hopplà-Petrolifirenze in Italy, Team Vorarlberg Santic in Austria, Team Bridgelane in Australia and the French team Natura4Ever-Roubaix Lille Métropole. More teams are expected to be added to this roster in the coming weeks.

Argon 18 leaves this partnership on very good terms with the team and wishes them all the best for the coming seasons. 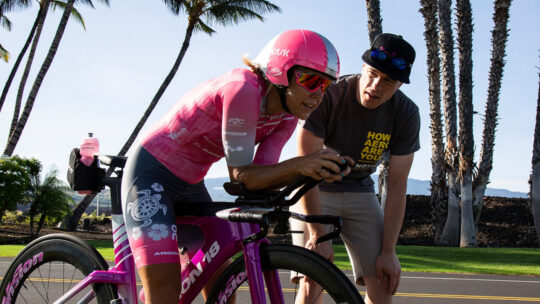 Return to Racing – Getting the Maximum out of a Minimal Season 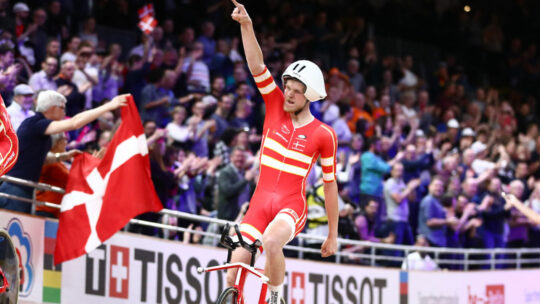