To say we are proud is an understatement. In the past few days, our partner Federations won a total of 6 World Champion titles and 14 medals at the UCI Track Cycling World Championships in Pruszków, Poland.

On Wednesday we were thrilled to see Australia earn the rainbow jersey for the Women’s Team Sprint with Stephanie Morton and Kaarle McCulloch on our bikes. As the competition went on, titles and medals kept coming:

Kudos as well to all participating Canadian Federation athletes who gave their best, and to other athletes who rode our bikes to the podium, like the Men's Sprint's bronze medallist: Mateusz Rudyk from Poland.

Congratulations to you all! It is an honour for us to work alongside every single one of you.

Since our first involvement in track cycling, It was important for us at Argon 18 to establish our brand as the leading force in the sport and offer athletes the best products so that they can truly shine on the track.

As they followed the Rio Olympics, where the Electron Pro was introduced with the Danish Track team, all our employees became active track cycling fans. It has become part of our DNA, and we won’t stop until we’ve designed the future of speed. By combining all our know-how and expertise in performance, aerodynamics and technology – by taking all we have learned and achieved with our road and triathlon bikes – we have what it takes to design track bikes like no other.

Now working in tandem with our partner Federations, our research and development team continues to push the envolope of aero design and carbon layup. With all the work done behind the scenes, we are already looking forward to the next track season and what lies ahead for Tokyo 2020. 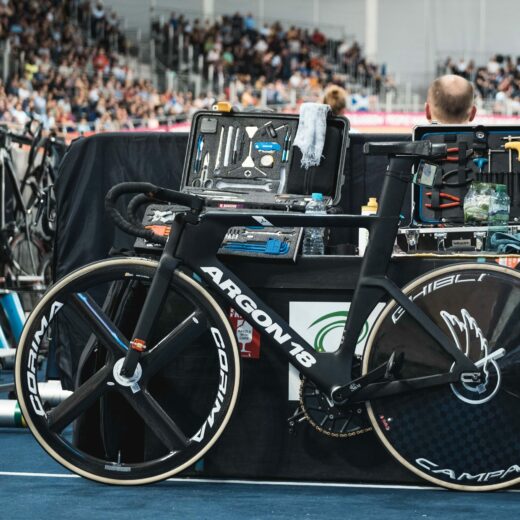 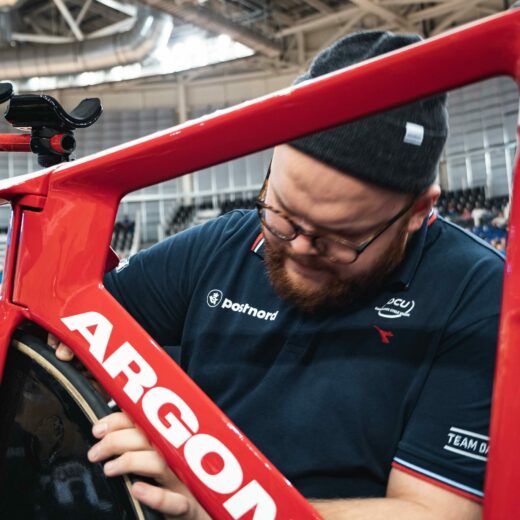 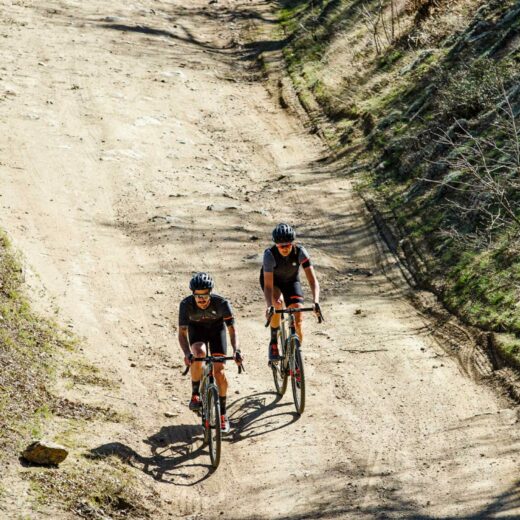