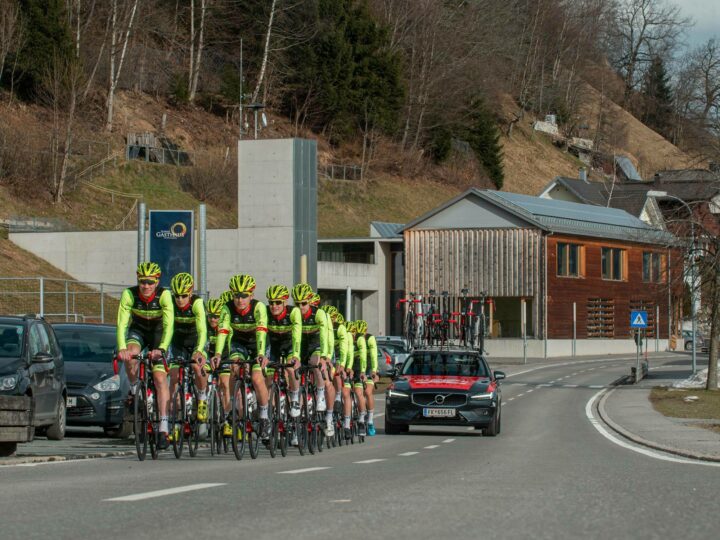 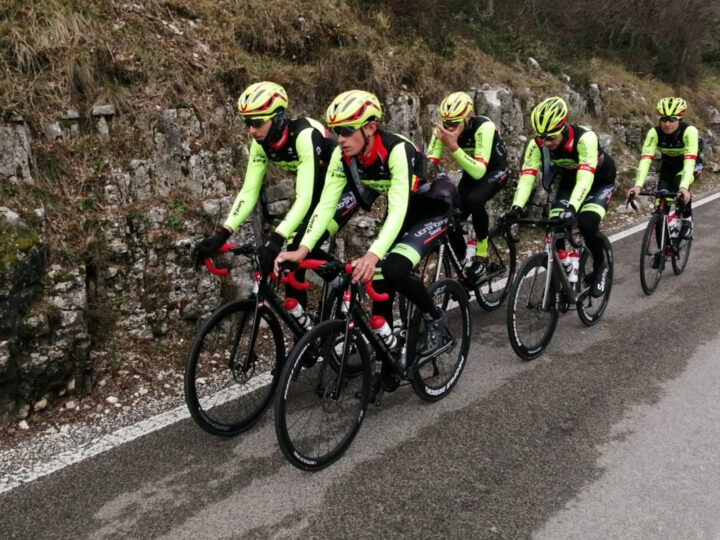 Team Vorarlberg Santic was founded in 1999 and is based in Rankweil, Austria. The team became the first-ever Austrian professional cycling team when it registered with the UCI in 2006. Currently racing at the Continental level, Vorarlberg Santic has a performance philosophy rooted in teamwork, athlete mentoring, and sportsmanship, with the riders’ priorities equally split between dramatic stage wins alongside the simple enjoyment of pushing themselves to the limits, and the constant rediscovery of raw emotion in spectacular natural settings. With major wins on the Continental circuit and as a wild-card entry into the World Tour, the team has their sights set on moving up to the ProTeams category in the coming seasons.

Teamwork in the era of COVID-19: How Team Vorarlberg Keeps Fit and Motivated 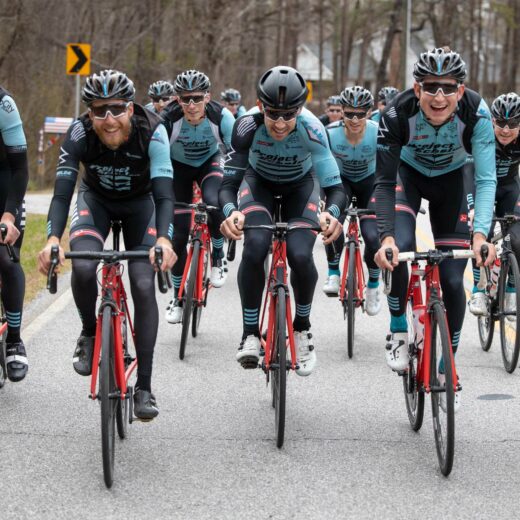